The Palestine Marathon – Right to Movement 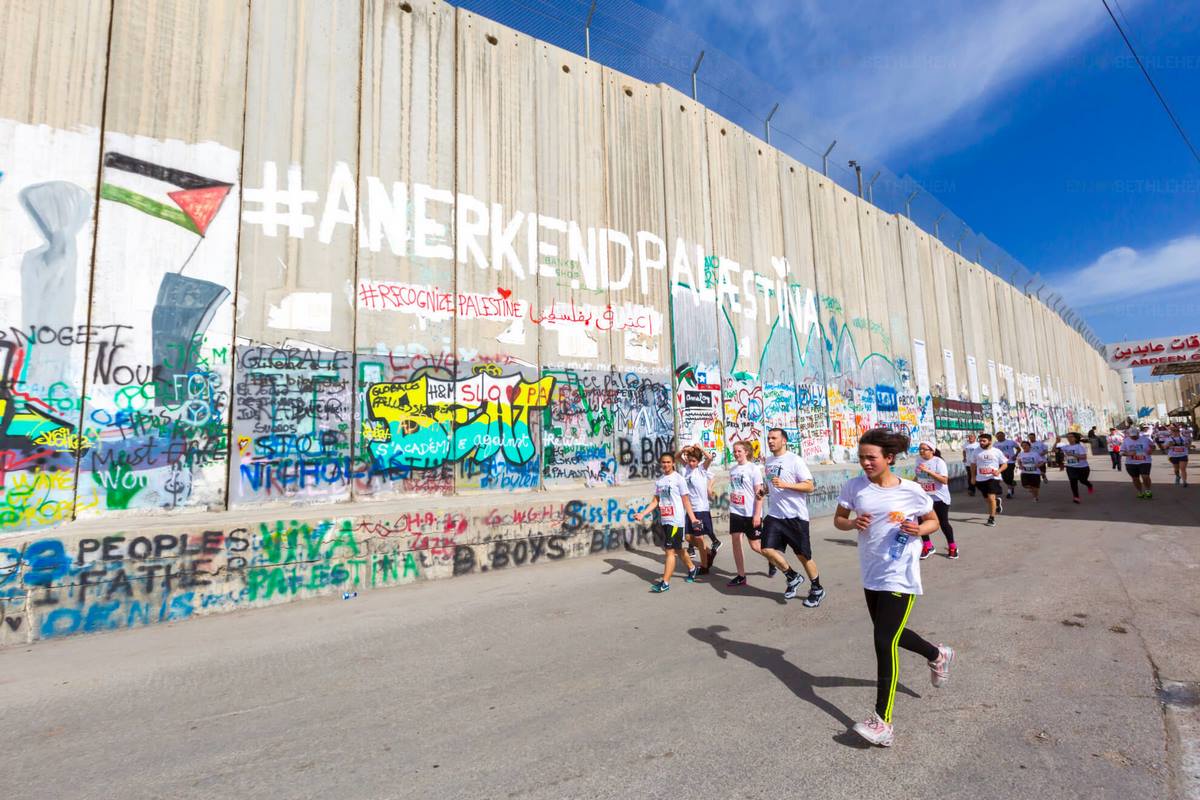 Founded in 2012, the Palestine Marathon is the fruit of collaboration between several organisations such as the Palestine Olympic Committee and Right to Movement, and a number of individuals with a vision. The Marathon has introduced the culture of running amongst Palestinians as a recreational and sport activity. More importantly, it has become an international focus for the right to freedom of movement, which is severely restricted to the majority of Palestinians and which is an inalienable right for every individual. The Marathon, which is held in March of every year, is an example of international solidarity with Bethlehem and Palestine, and gathers runners from all over the world. During the 2016 edition, 4,400 runners from 64 nationalities joined the marathon and expressed their support to the steadfastness of the Palestinian people and their continued resistance to the Occupation. This number increased to over 7,000 participants during 2018. The Marathon provides runners the opportunity to select between four different distances, each designed to target specific age groups and people: the 42 kilometre race is a full run for 18+ years; the 21 kilometre race is half a marathon for 17+ years; the 10 kilometre race is for 15+ years; and the 5 kilometre race is for families and all age groups. 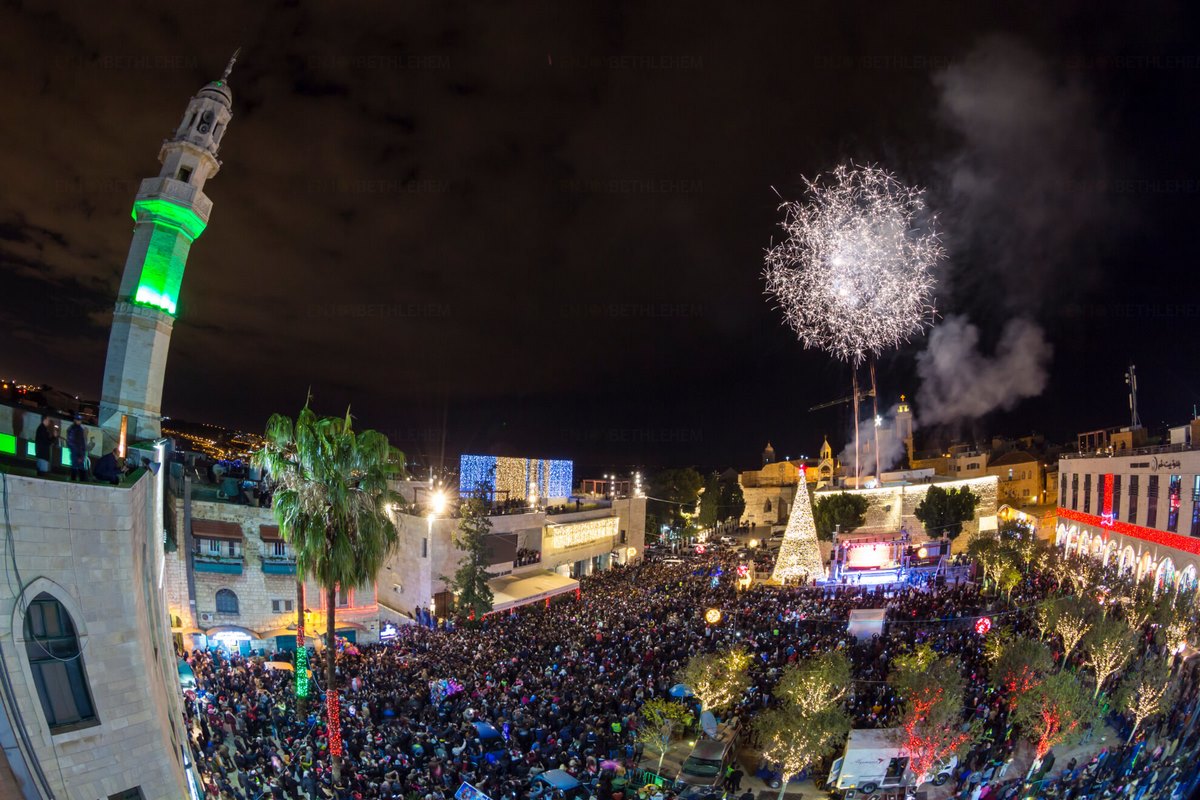 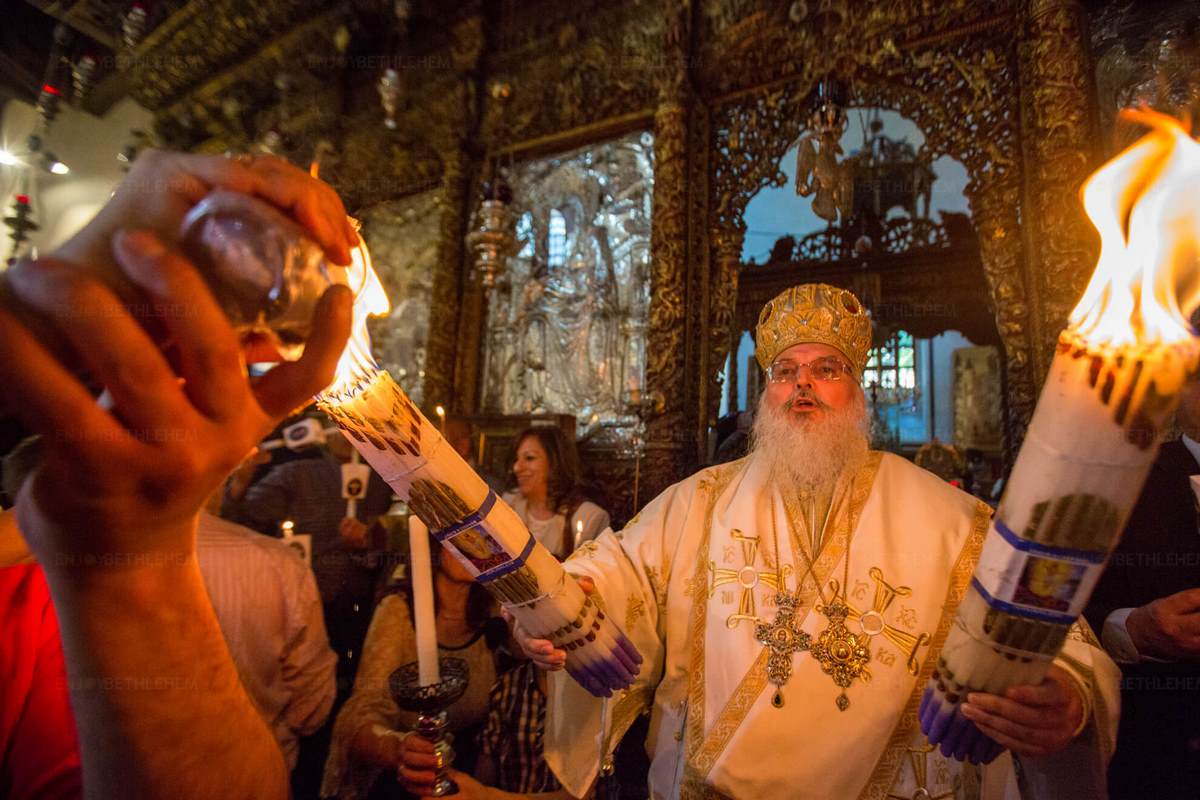