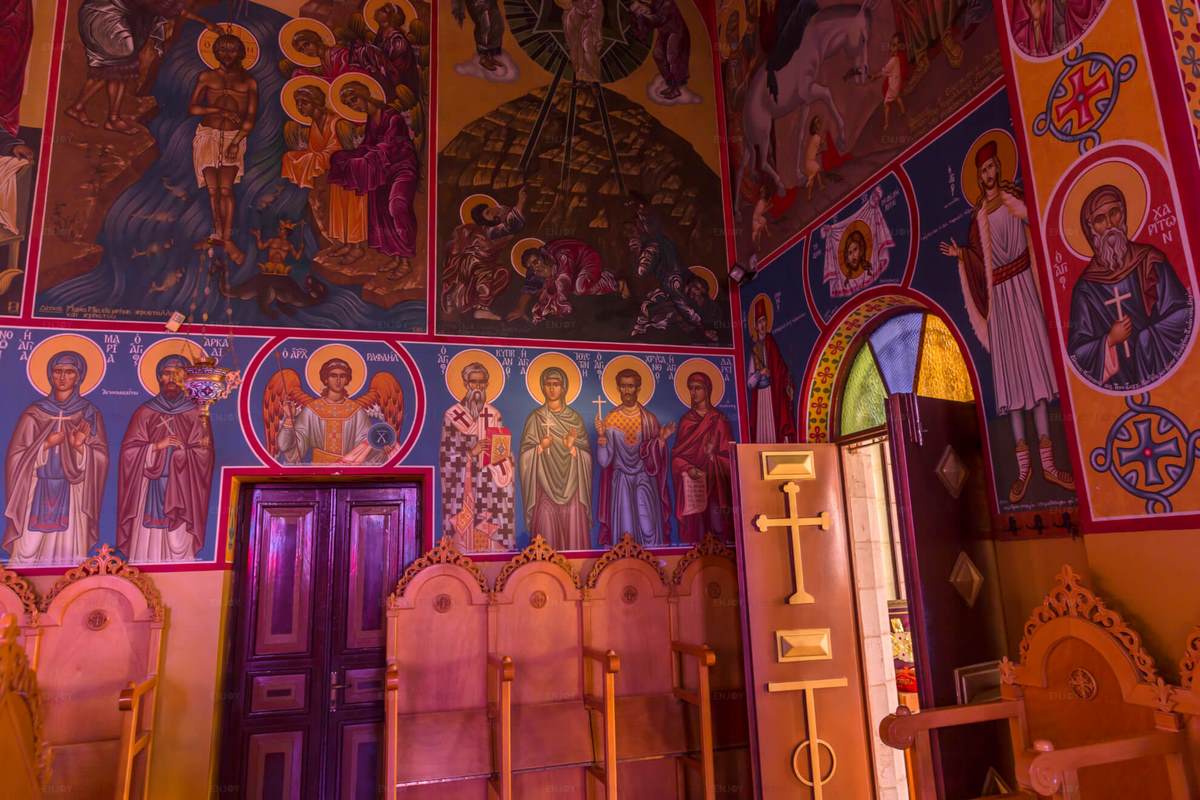 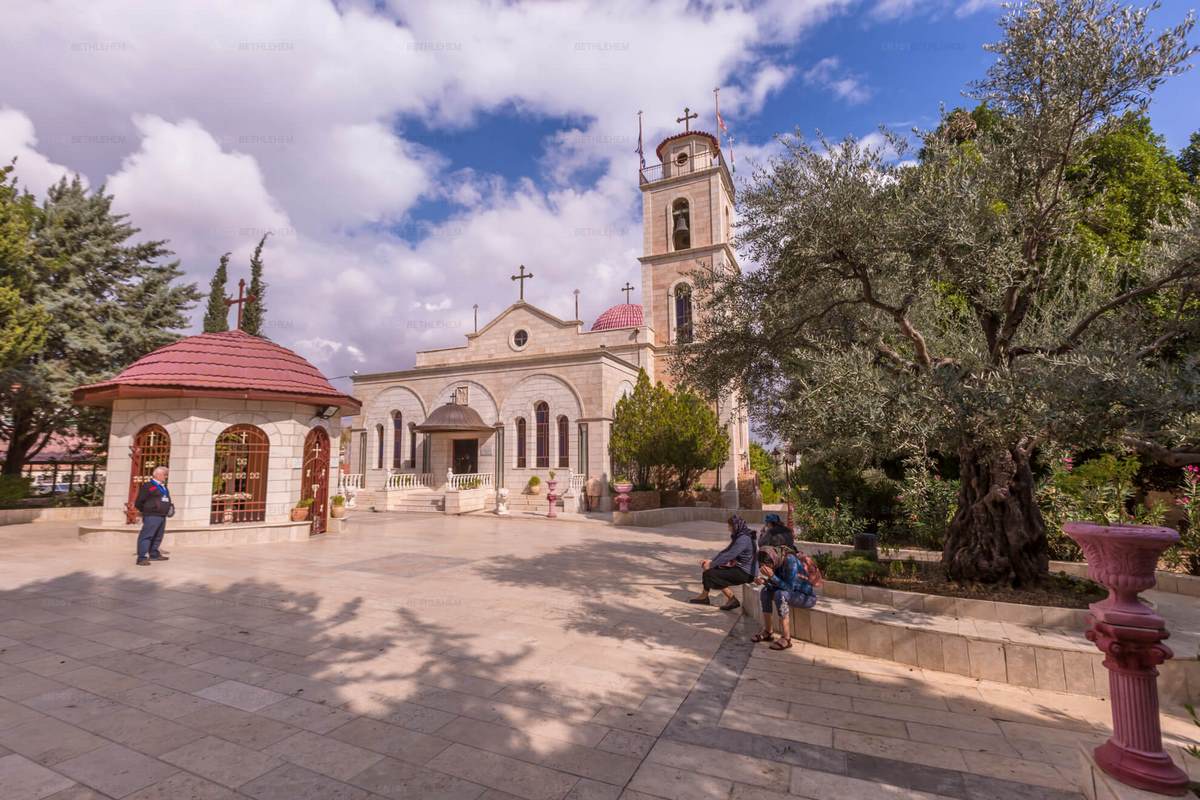 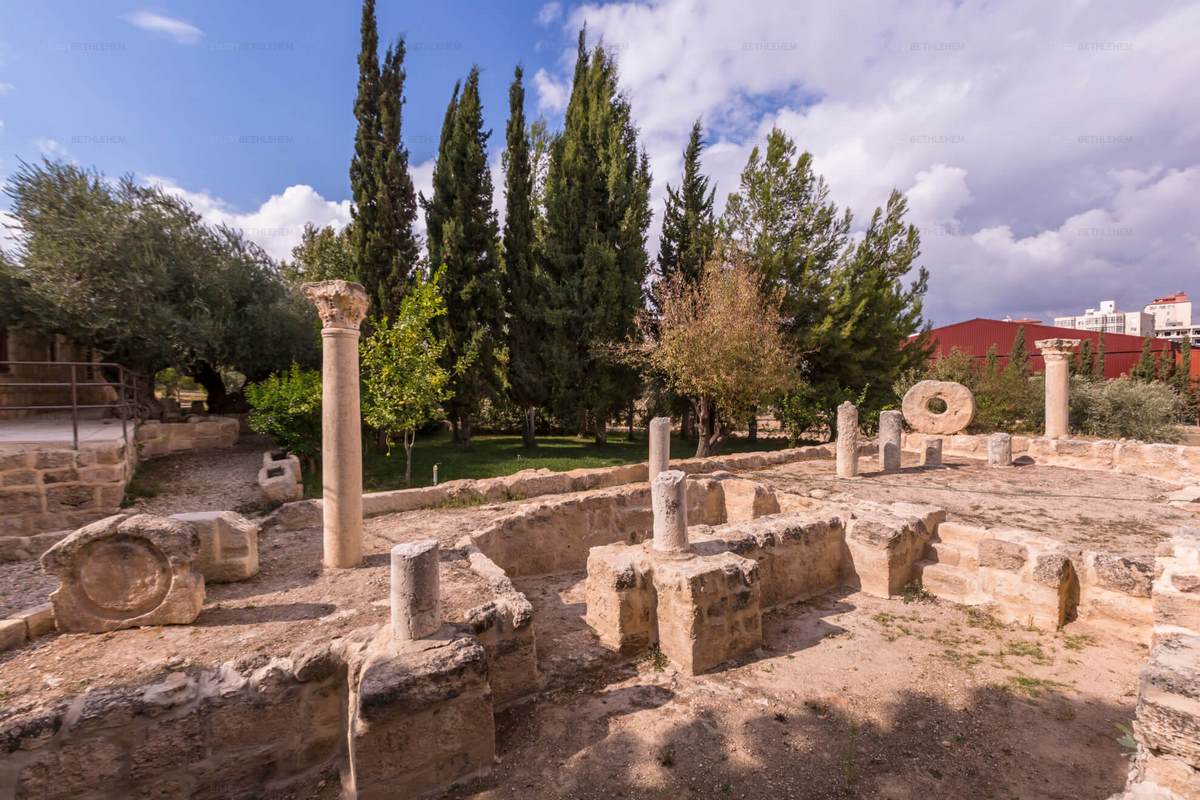 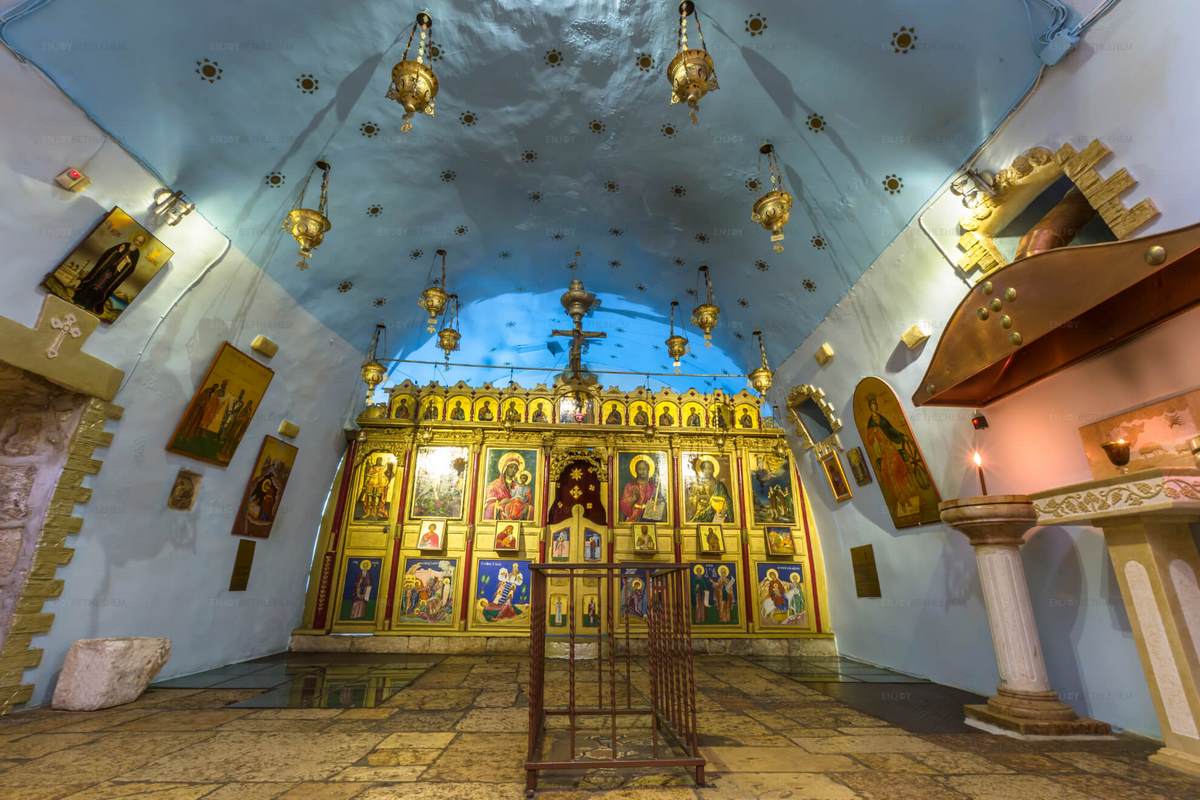 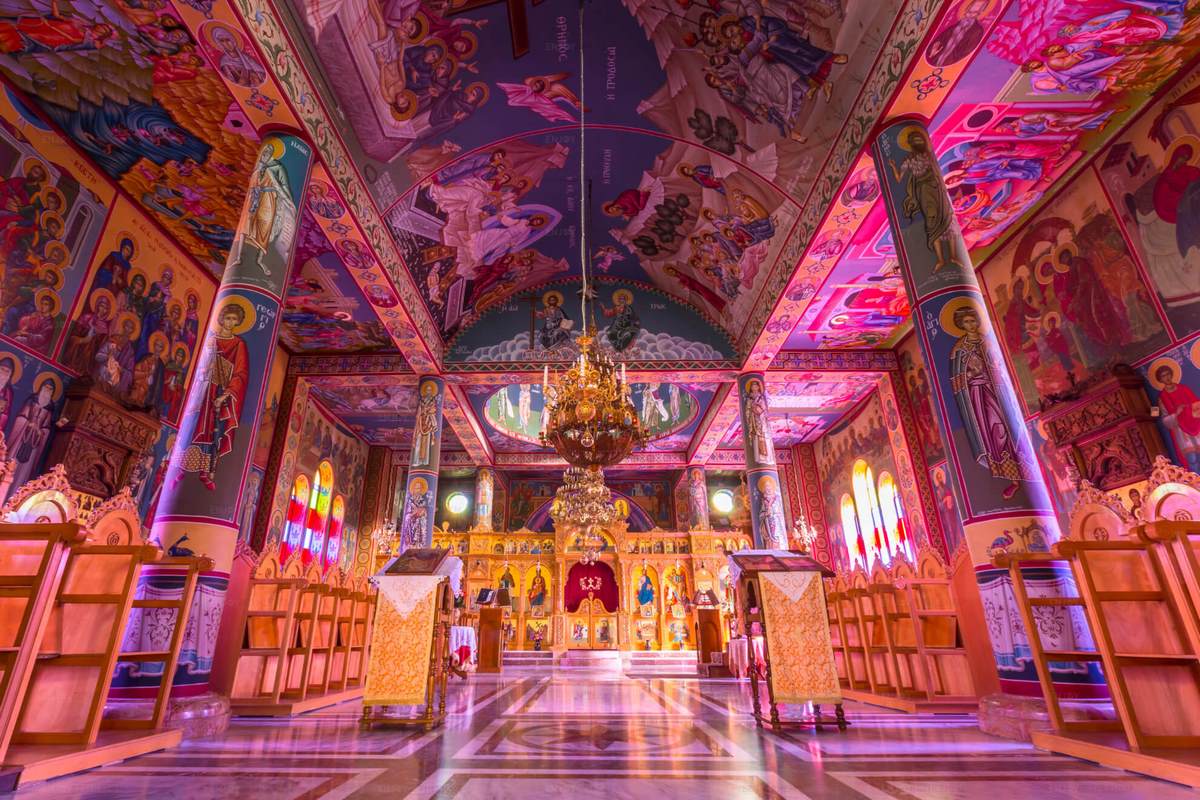 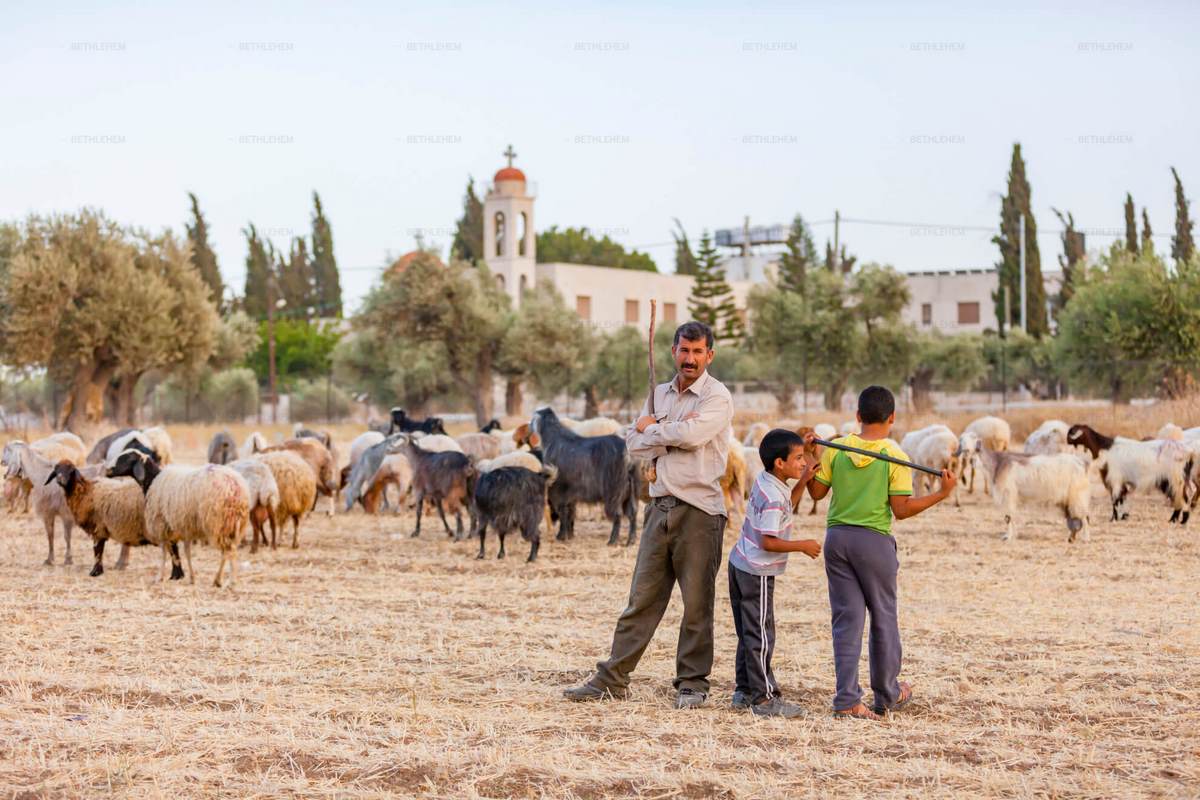 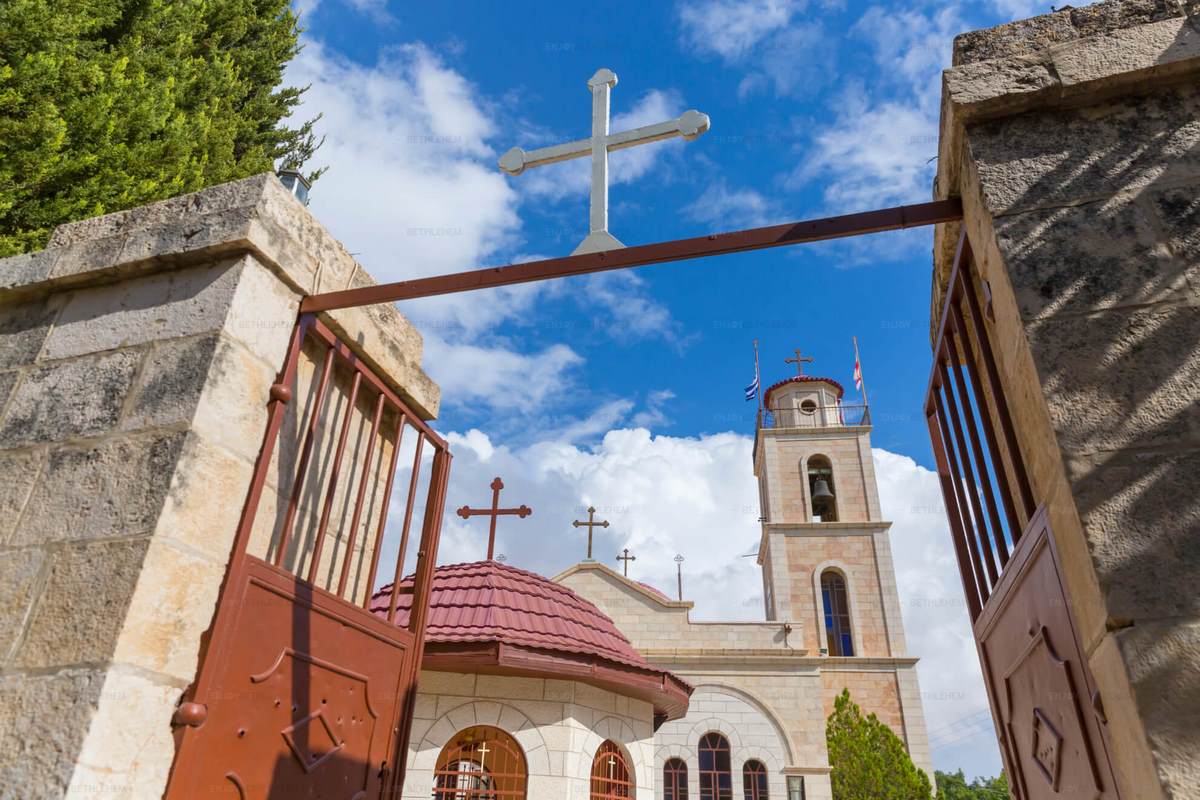 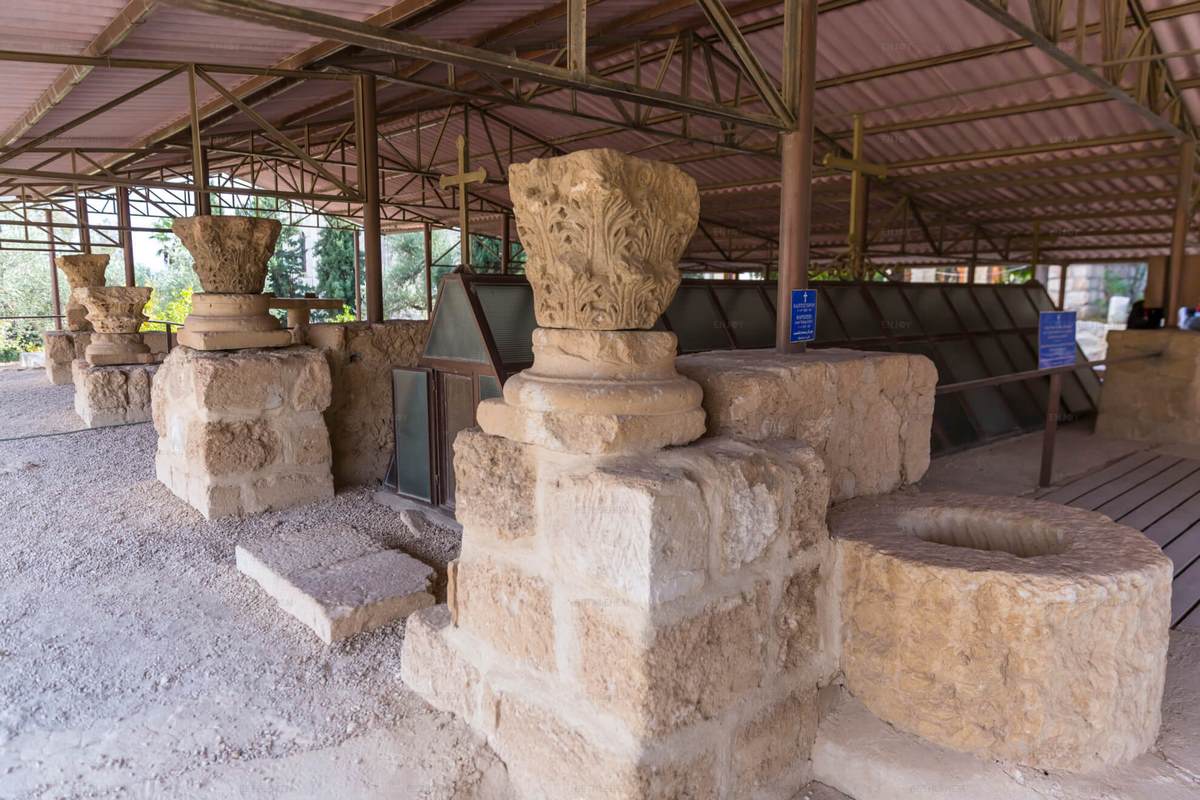 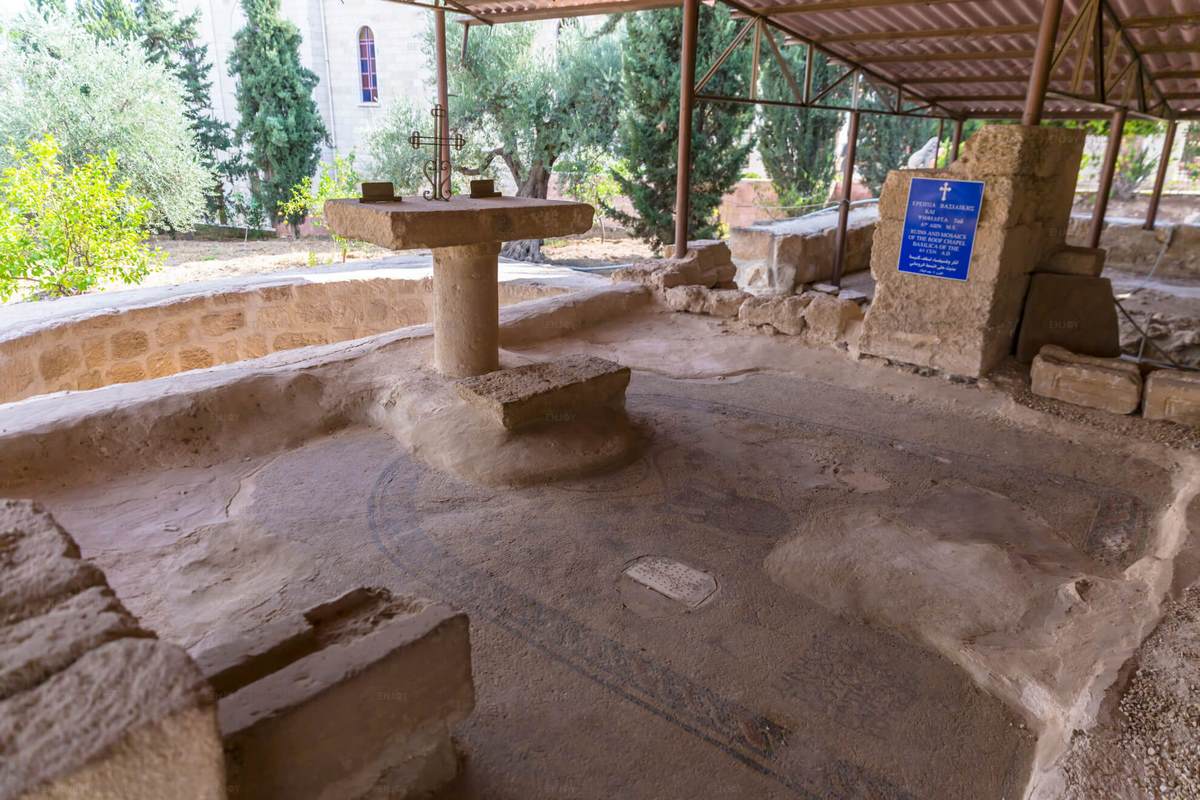 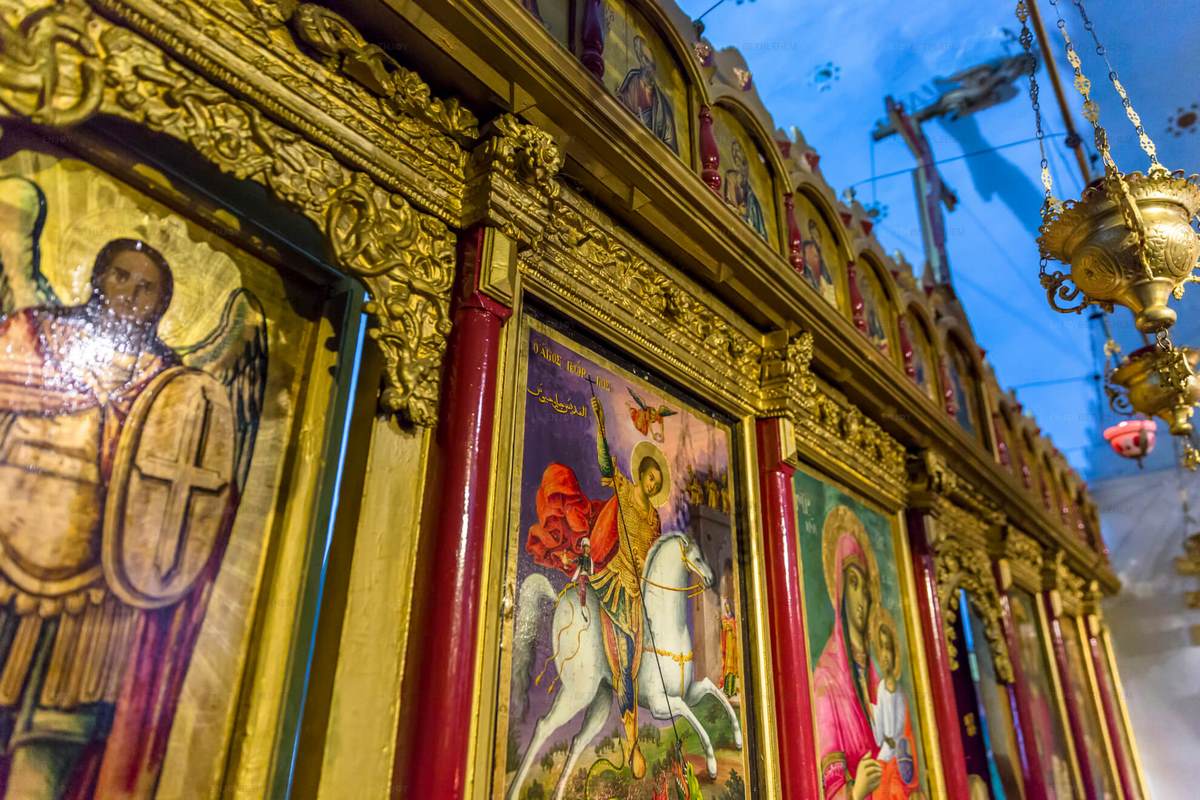 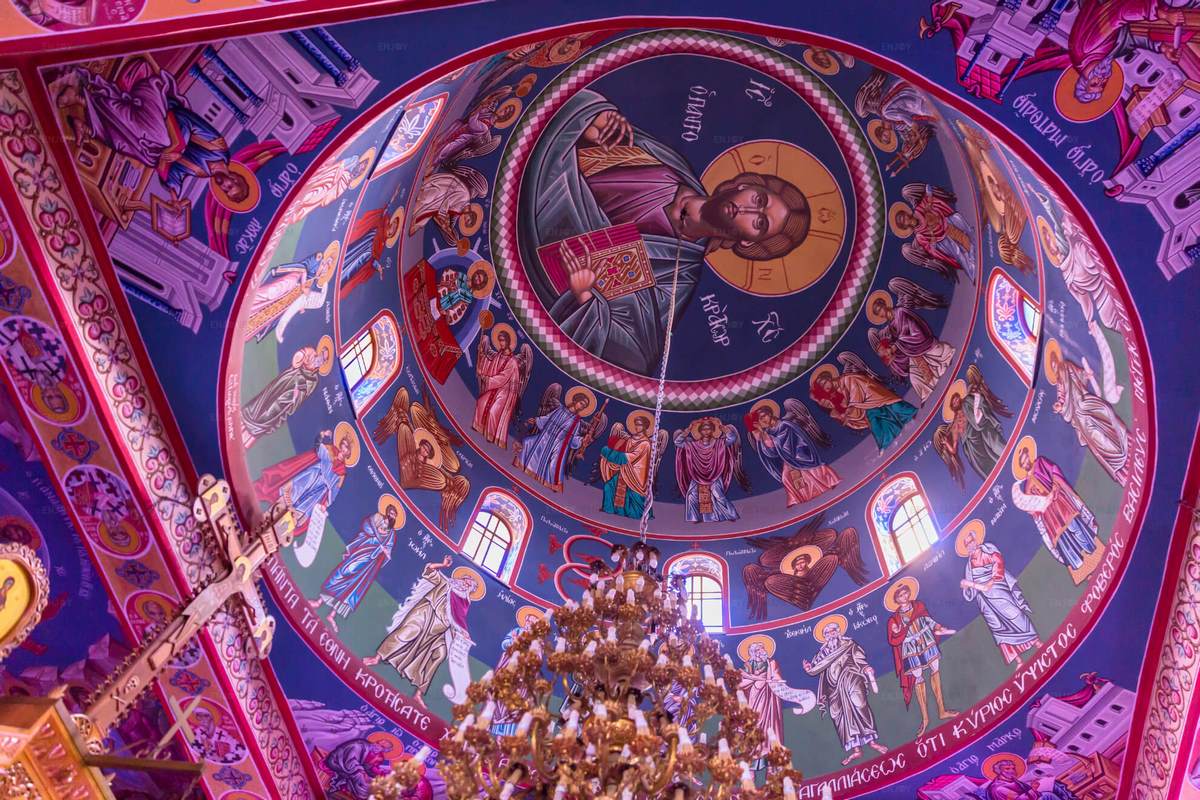 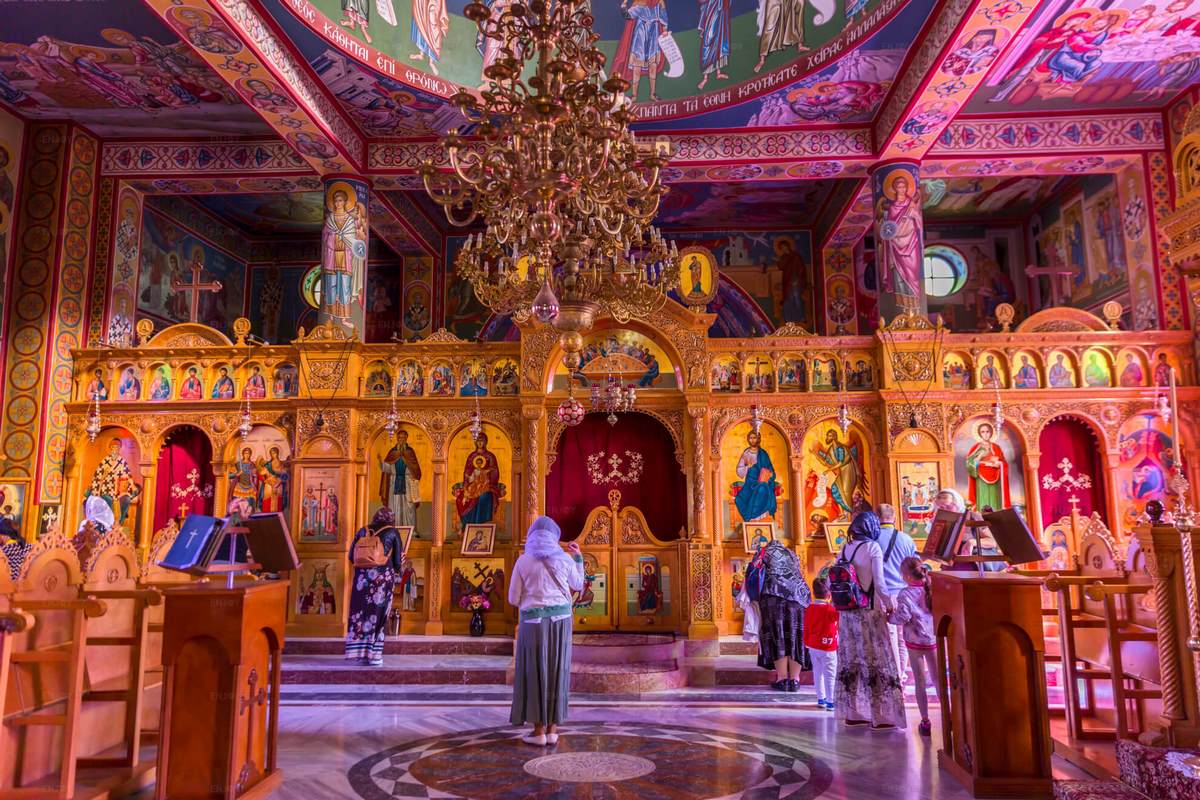 The Greek Orthodox Church, which was constructed in 1989, features ruins of a 4th century church, and ruins of a Byzantine chapel and monastery dating back to the 5th and 7th centuries. The chapel was destroyed in 614 A.D. Following the Crusaders, the site became known as Deir Al Ra’awat (Monastery of the Shepherds). The on-site chapel, which dates back to the 4th or 5th century, has been receiving visitors since 1518. Restoration works have been conducted on the on the lower 4th century church, as well as the remains of the upper church and monastery. The area also features an archaeological site known as the Tower of the Flock, which Jacob built following the death of his wife Rachel.