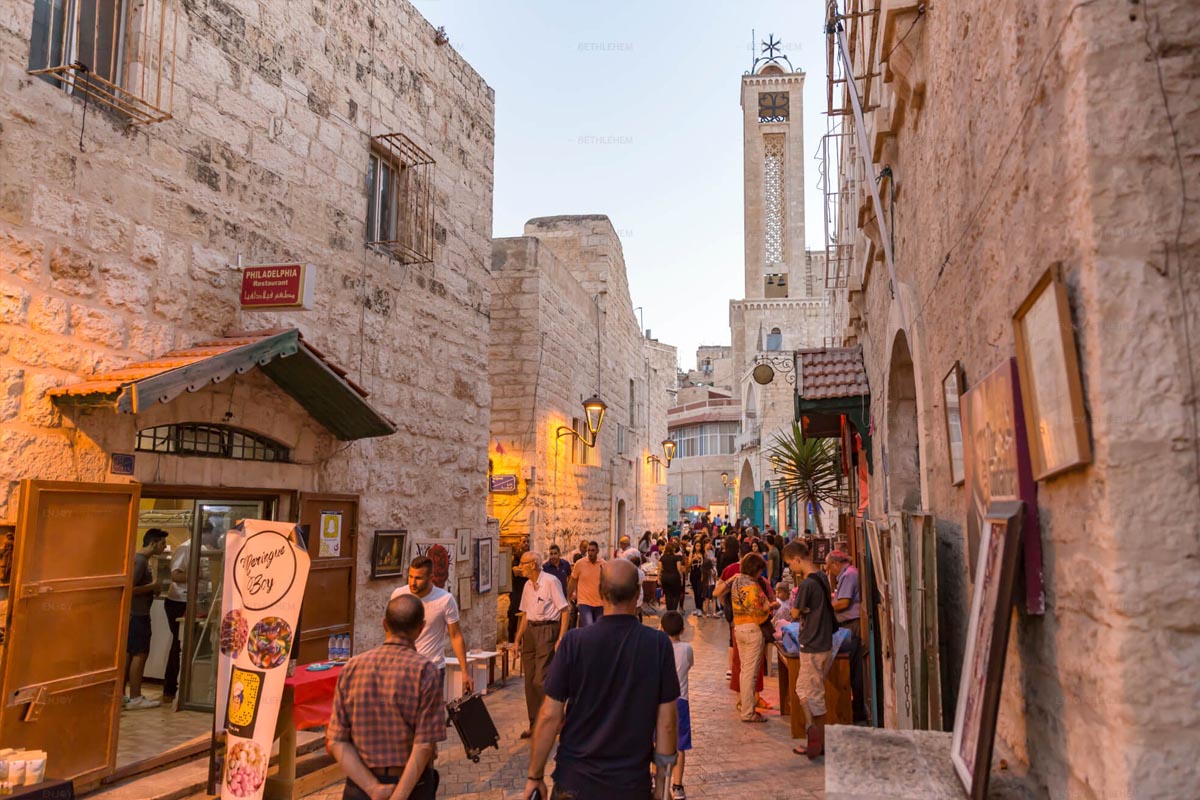 The Church of the Nativity and the Pilgrimage Route For almost 1700 years, Bethlehem has been a major destination for pilgrims, particularly renowned for the Church of the Nativity, which is the oldest continuously operating church in the world, and houses the monastic complexes and churches that form part of the Latin, Greek Orthodox, Franciscan and Armenian churches, and the Pilgrimage Route, which marks the traditional route taken by the patriarchs from Jerusalem to the street that connects the entrance of Bethlehem with the Church of the Nativity. Both sites were inscribed on the UNESCO World Heritage List in 2012, considering their significance and value in their association with the path followed by Mary and Joseph upon their arrival to Bethlehem, and the birth of Christ in the Grotto of the Nativity. Battir The charming village stands on top of a hill, and boasts a landscape of farmlands, valleys, agricultural terraces, and archeological sites, and it is the perfect example on how people interact with their environment and practice agriculture using their own traditional farming methods. The abundance of water resources in Battir, mainly from natural springs, resulted in the creation of the dry stone-walls and agricultural terraces that are planted with olive trees and vegetables. Battir is also known for its water distribution system that has been used by the village residents since time immemorial, and delivers water to the terraces through a well-managed rotation scheme. In 2014, Battir (mainly its agricultural terraces, which represent tangible cultural heritage, and the water distribution system, which represents intangible cultural heritage) was inscribed on the UNESCO World Heritage List as the Land of Olives and Vines – Cultural Landscape in Southern Jerusalem, Battir. 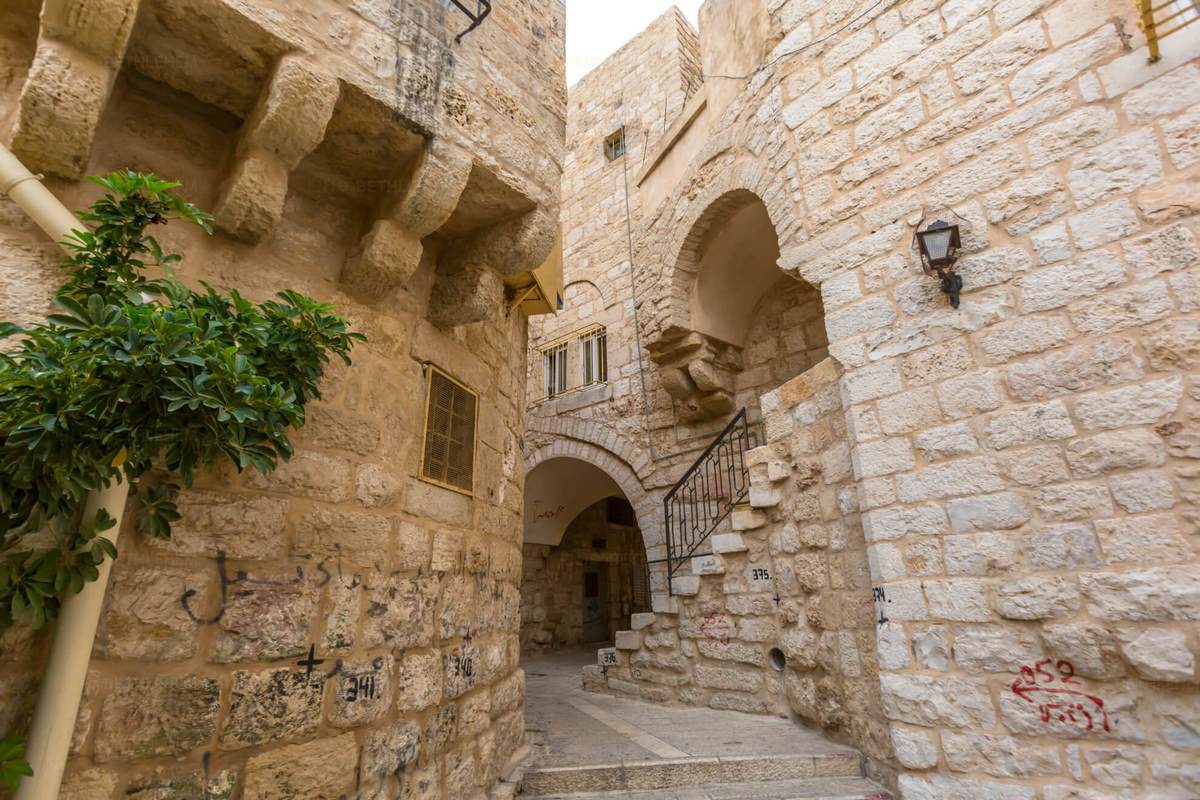 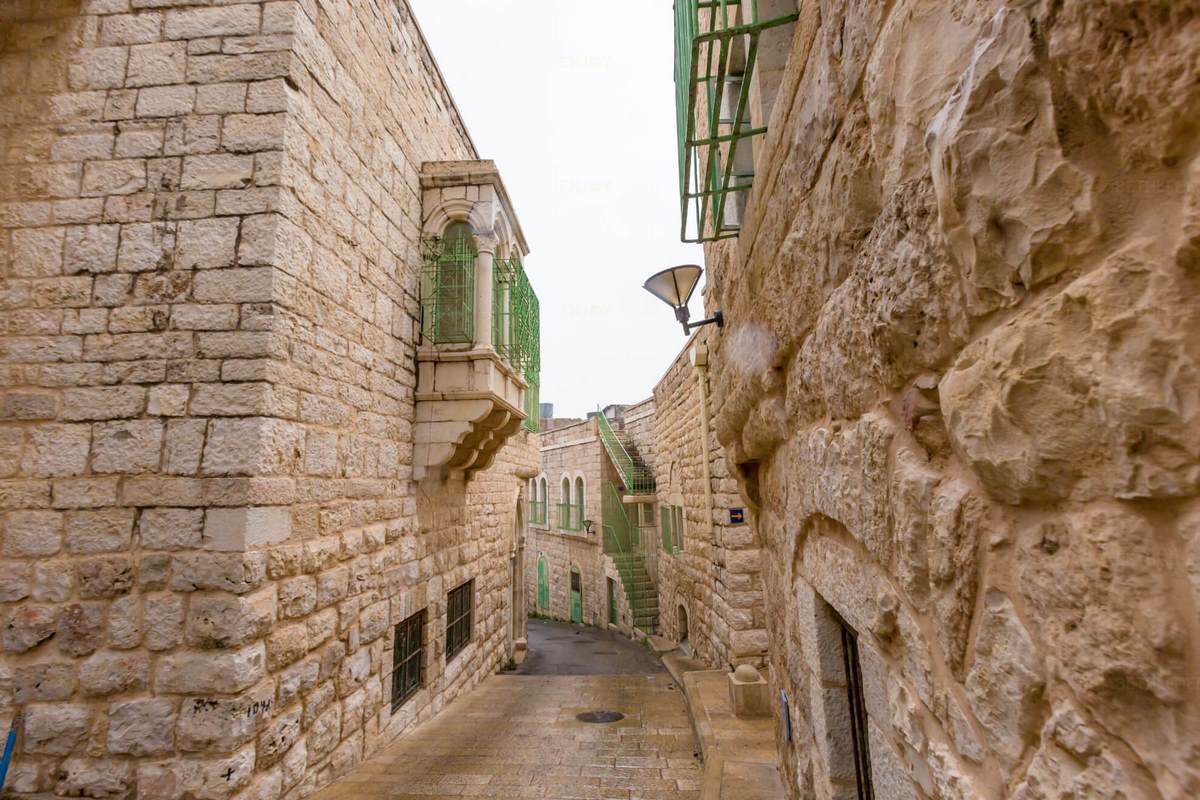