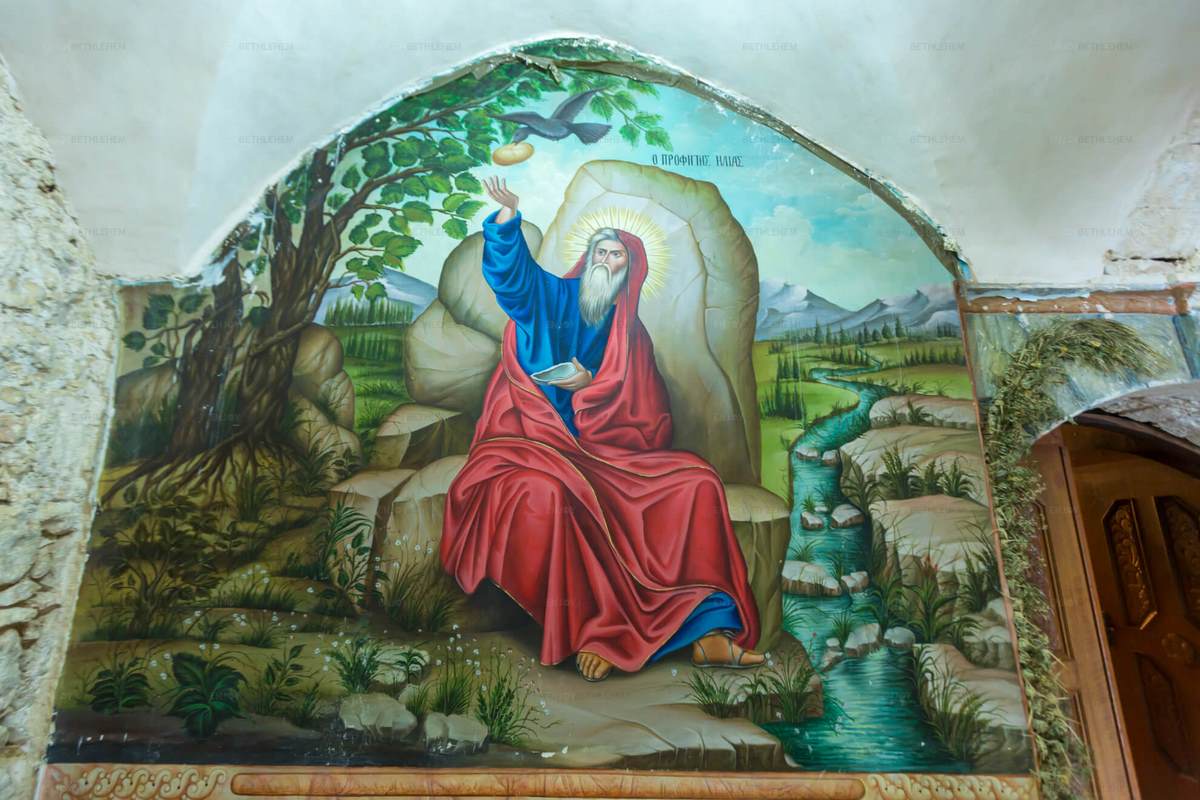 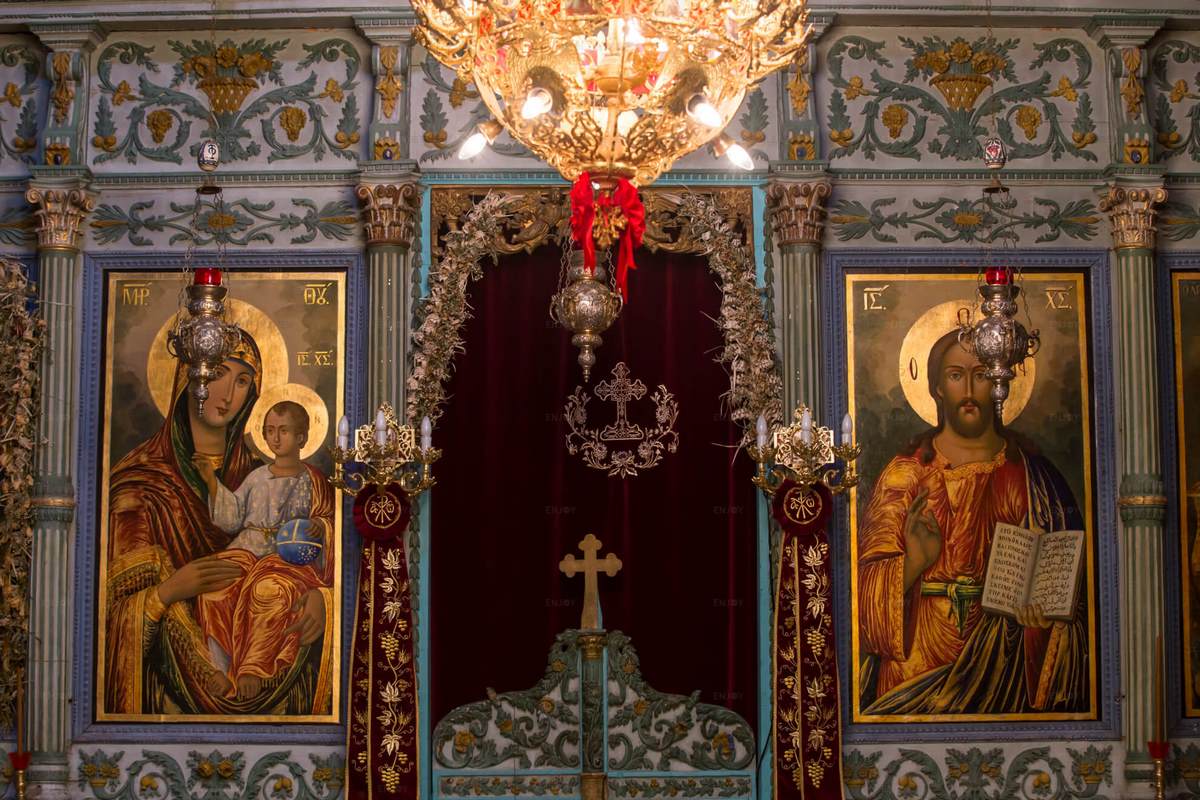 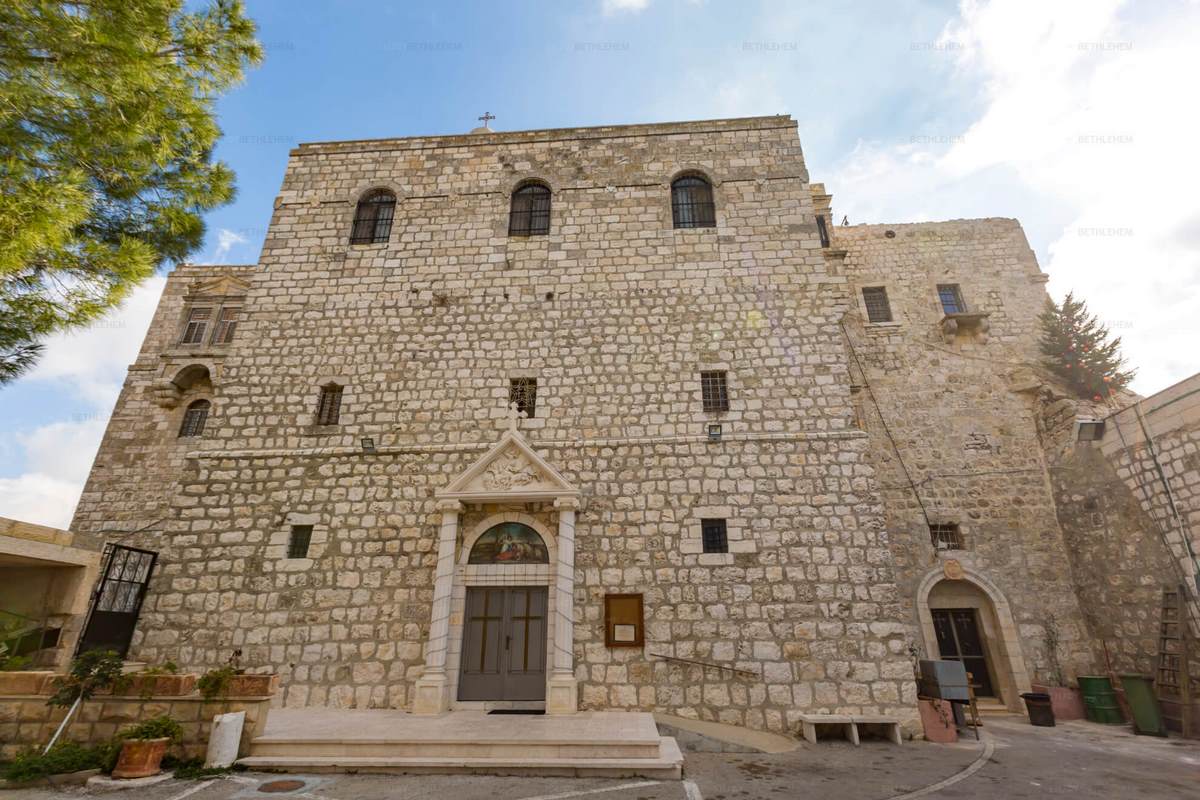 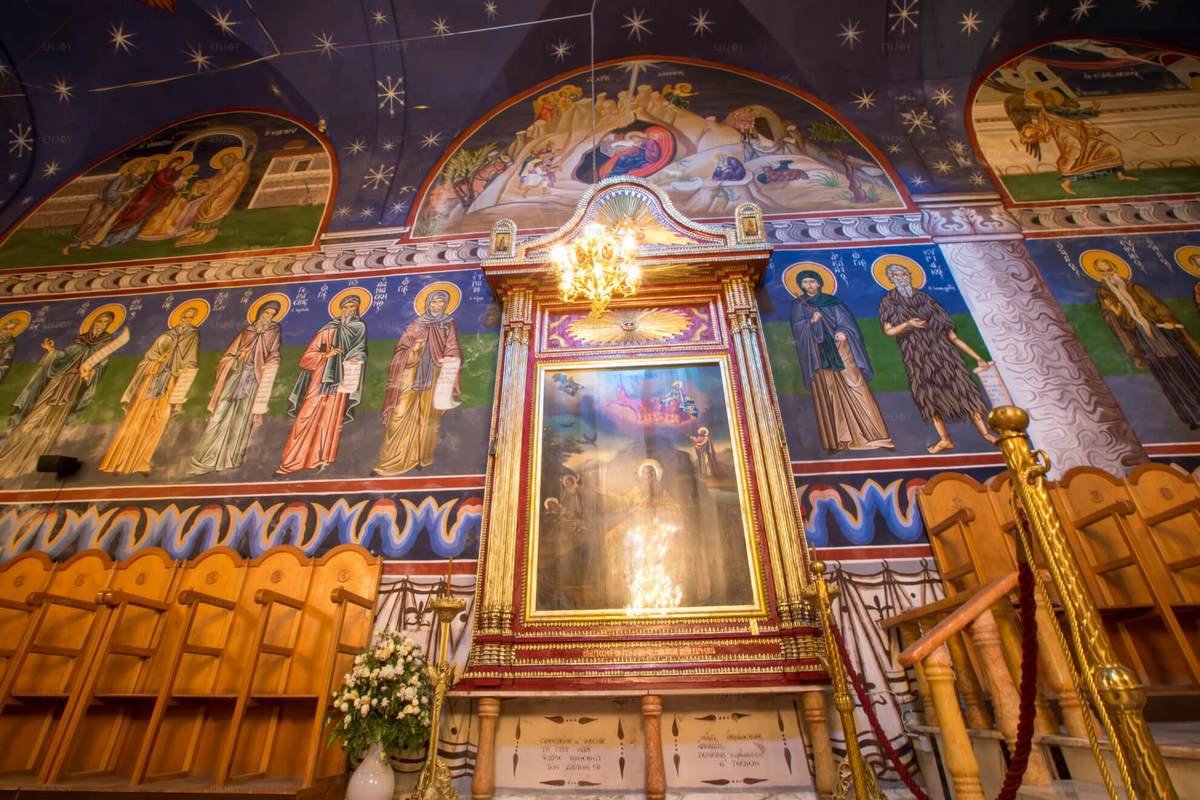 According to one legend, this monastery is believed to be built on the spot where the prophet Elijah rested during his escape from the tyranny of Queen Jezebel, who was infamous for prosecuting prophets and who wanted to avenge his slaughter of the priests of Baal. Another legend attributes it to the tomb of Saint Elias, the Egyptian monk who was Patriarch of Bethlehem in 494. The monastery was built in the 6th century over the ruins of a Byzantine church, at a time when Palestine was a famous centre of monasticism (4th – 7th centuries). It was a time when prominent monks flocked from all over the region to Palestine and made it to the caves or joined the hundreds of monasteries that mushroomed over the landscape. Their spirituality and the high standard of sacredness these monks strived to attain in the desert through spiritual asceticism or bodily exercise became the stuff of legend. Located three five kilometres north of Bethlehem, Mar Elias Monastery is under the jurisdiction of the Greek Orthodox Church. It was destroyed during the Persian invasion in 614 A.D., was rebuilt and destroyed again many times over until it was rebuilt in its present shape in the 12th Century. Its fortress-like structure and its strategic location between Bethlehem and Jerusalem made it attractive for military operations during the 1948 and 1967 wars. On 2 August of every year, the feast of St. Elias is celebrated with pomp, when the Patriarch of Jerusalem, along with Christian dignitaries from Jerusalem stop at Mar Elias, and then proceed to the Church of the Nativity in Bethlehem. 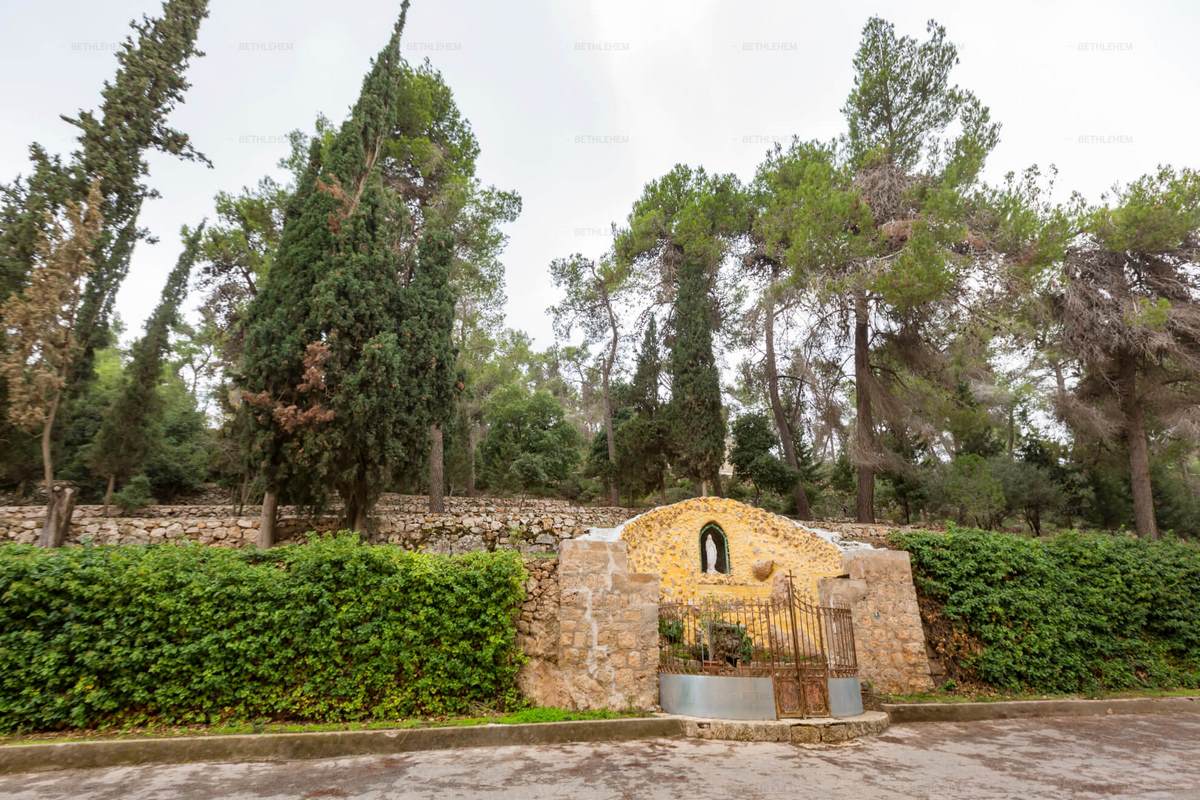 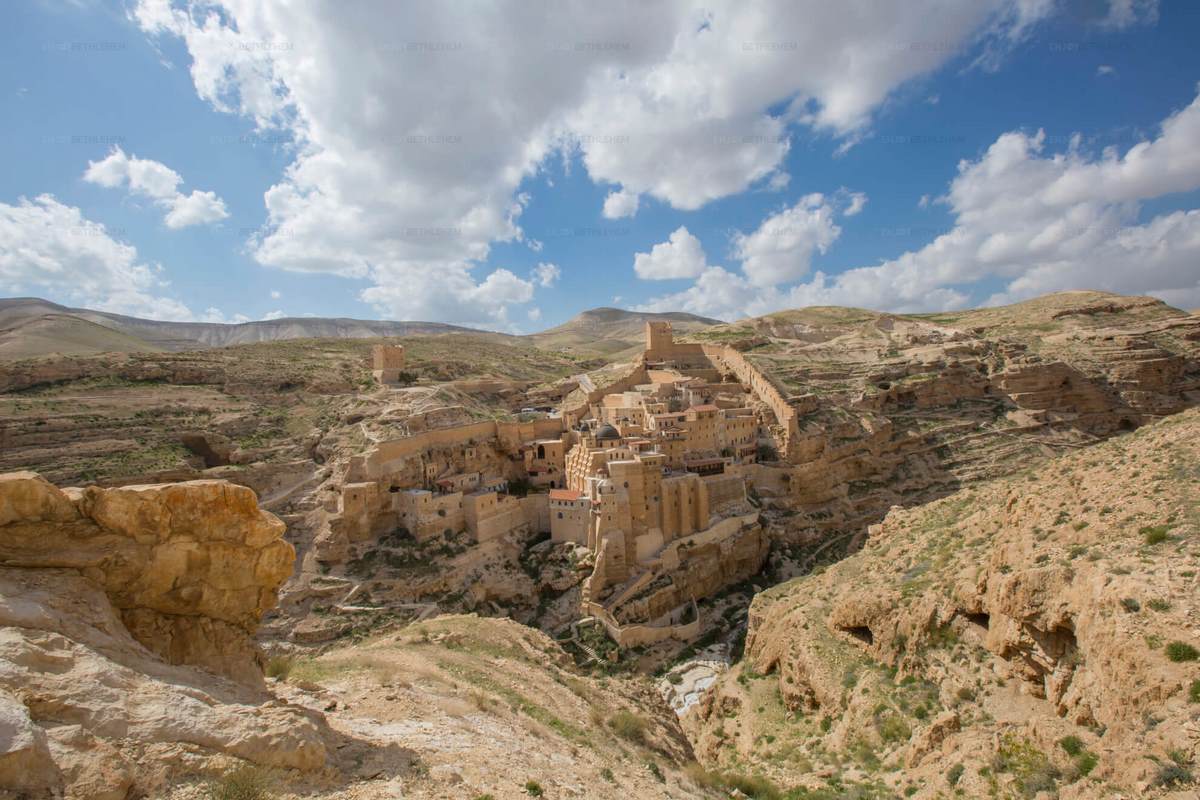