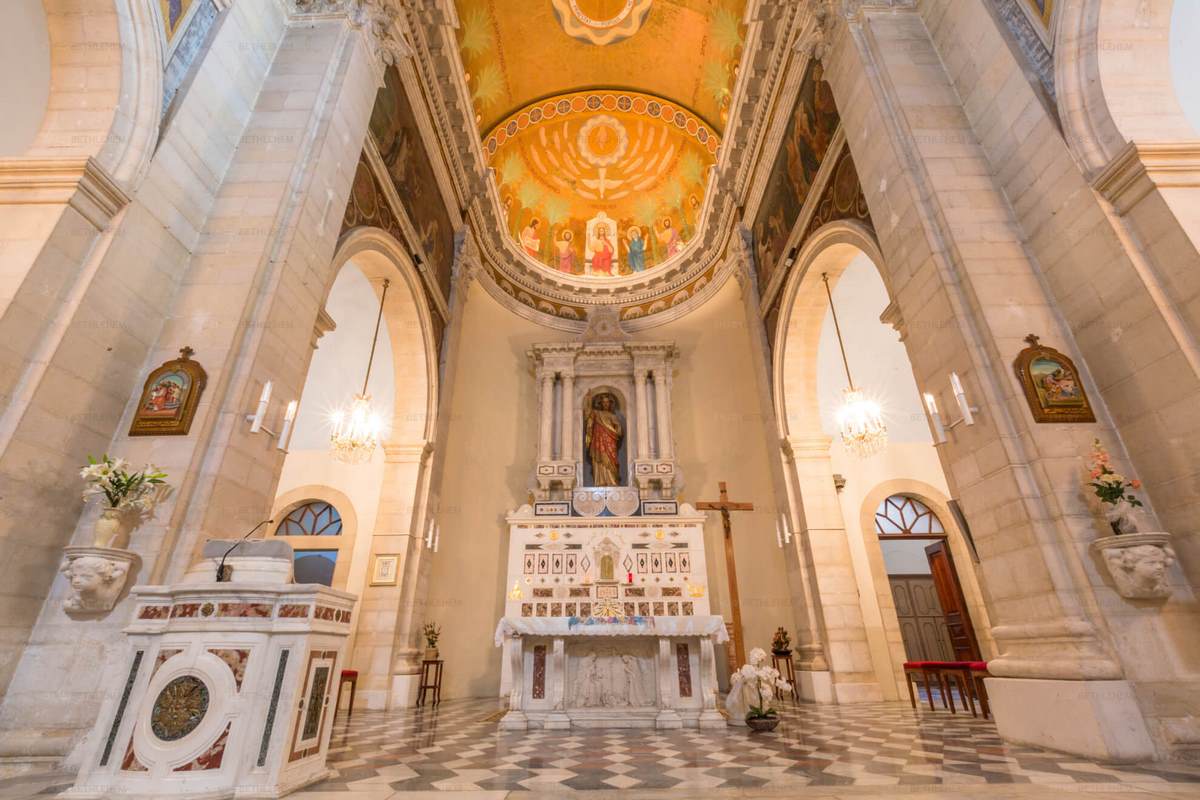 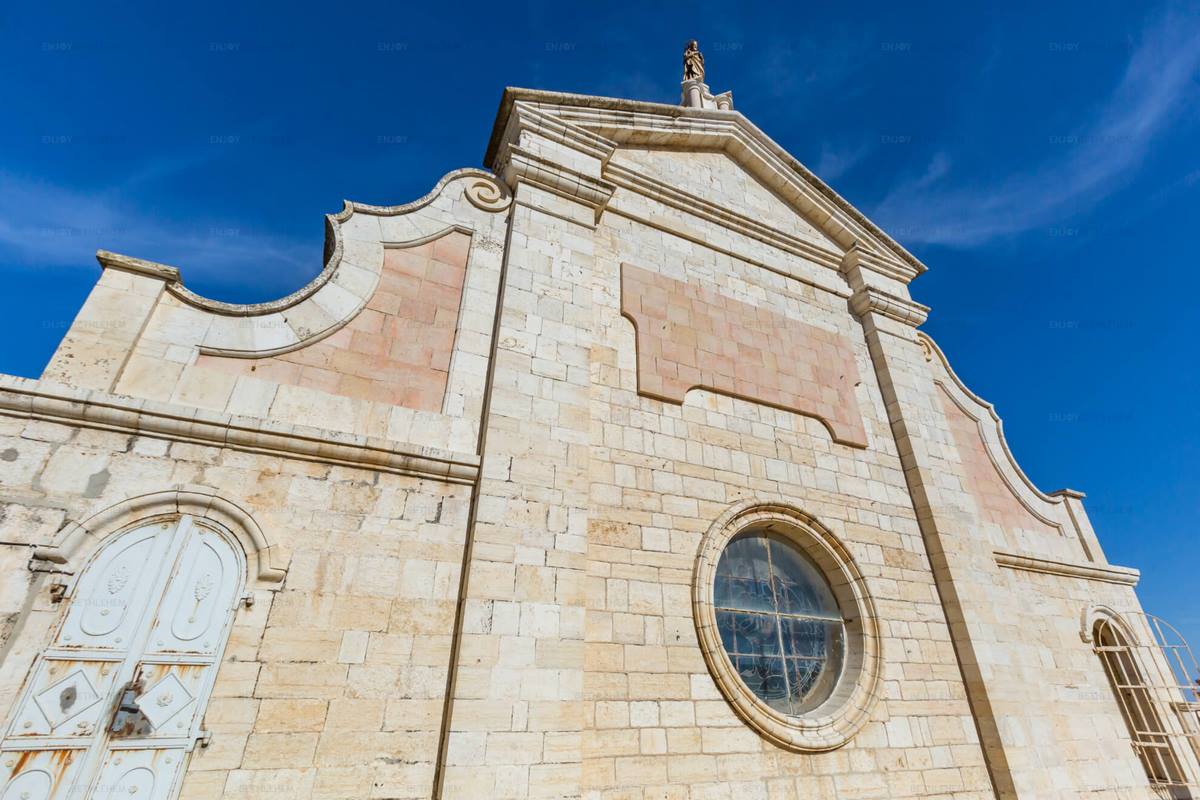 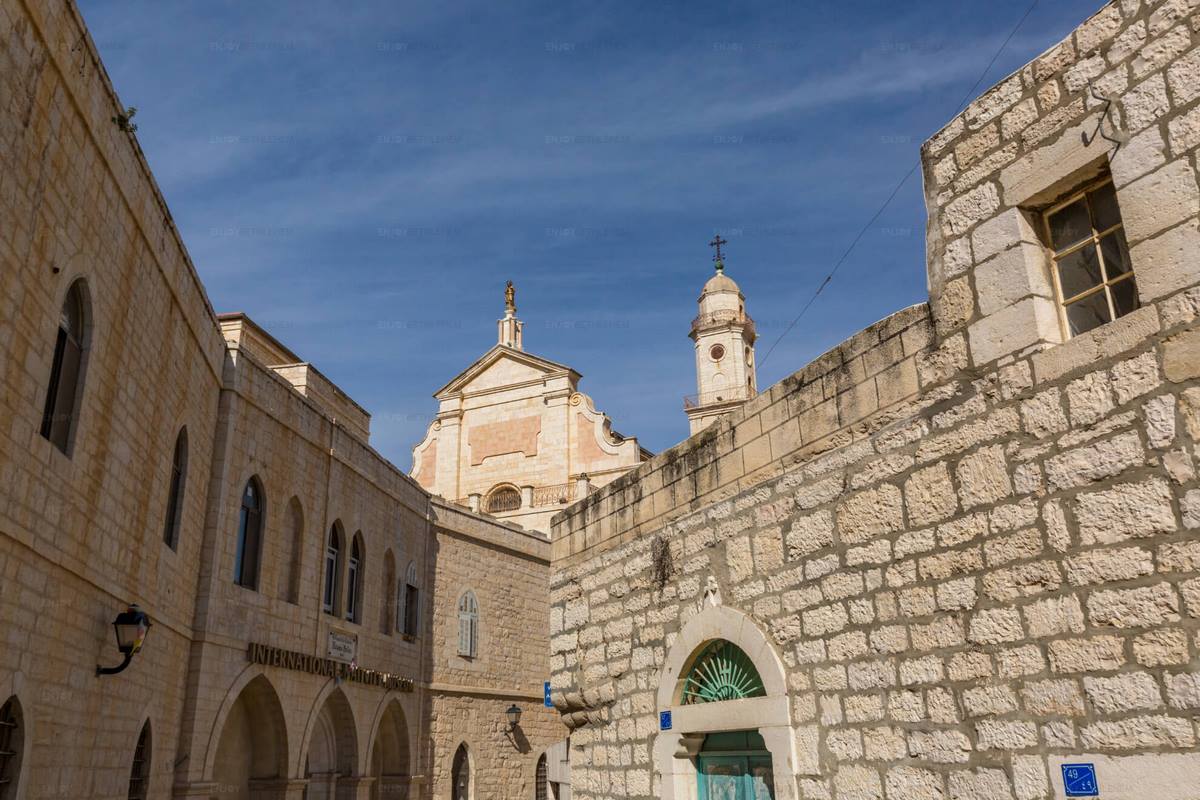 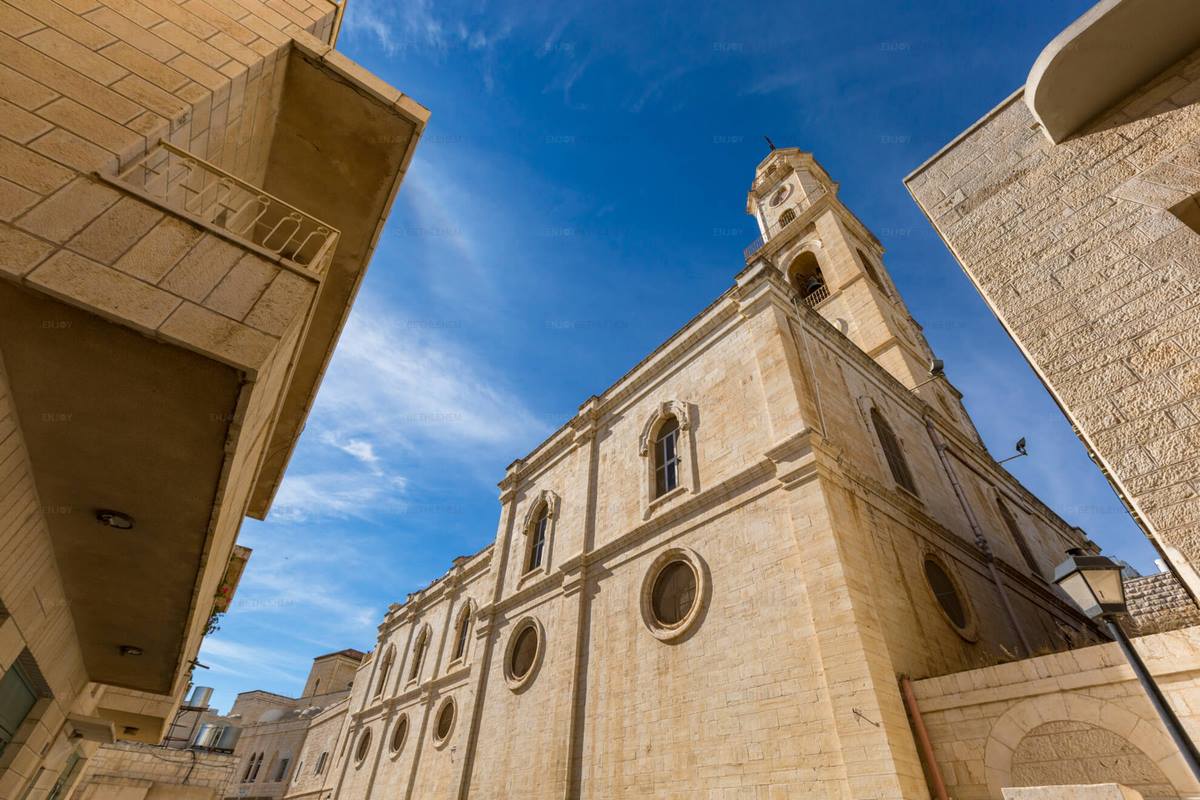 During the Ottoman Rule in Palestine, a law was issued granting foreigners the right to own property in the area, leading numerous western organizations – both religious and civil – to commence the construction of many establishments, including schools, hospitals and monasteries. The Salesian Convent and Church were established by the Salesians of Don Bosco at the end of the 19th century, as part of the widespread Italian Salesian mission all around the world. The mission was initiated by Don Antonio Belloni, who built a small shelter for orphans in 1864, and became known to Bethlehemites as “the father of the orphans.” Located in the northern part of Bethlehem, the colossal structure includes two convents, one for the Salesian Brothers and the other for the Salesian Sister, and a church known as “the Sacred Heart of Jesus.” Then there is a technical school, a museum, an artistic centre and a bakery – all of which mainly target youth development and well-being. Over the years, the Salesian Fathers worked diligently to promote and educate youth, feed the underprivileged families in Bethlehem, train youth on technical skills, and develop a scouts troop, which is today one of the most recognized in the area. The Salesian Convent also houses the International Nativity Museum, which is considered one of the most important museums in Bethlehem, and the Artistic Centre, which is considered one of the last Mother of Pearl workshops in Palestine.